The mystery hacker has mysteriously vanished from WWE TV, and the fans are unsurprisingly speculating about the future of the angle. Mustafa Ali was widely speculated to be the Superstar responsible for the video packages, and Dave Meltzer has now confirmed it in a report in the new Wrestling Observer Newsletter.

PWInsider was the first to note that Mustafa Ali was quietly moved to RAW on the roster page on the WWE website. Meltzer noted the same while also adding that the mystery hacker vignettes have also disappeared from WWE TV.

Mustafa Ali has not wrestled a match since facing Drew Gulak in a Dark match in February earlier this year. The mystery hacker segments have been airing on SmackDown for a long time now, and while the hacker previously targetted the Superstars from SmackDown, a recently released video on ‘The Messenger’ handle on Twitter also featured RAW Superstars.

It’s unclear at this moment whether WWE has entirely pulled the plug on the angle. The company could also be waiting for the right time to resume airing video packages of the hacker, possibly on RAW when Mustafa Ali does make an appearance on the Red brand.

Ali even took to Twitter earlier this month and expressed his frustrations regarding not being used on TV.

Ali’s reported move to RAW is an odd one as he was slated to return to SmackDown and be revealed as the Mystery hacker.

The recent backstage creative changes may have also played a role in WWE deciding to hold off on the storyline and the big reveal.

In his new YouTube video, Tom Colohue gave an in-depth analysis on the Mystery hacker storyline and whether or not it has been abandoned.

Has WWE given up on the angle even before the revelation? Will Mustafa Ali still be unveiled as the mystery hacker on RAW? We’ll have to wait and watch how this all unfolds on WWE TV in the weeks and months to follow. 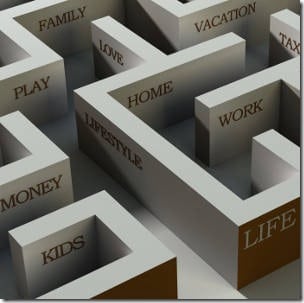