Trang chủ  »  how long  »  How Long Does The Hourglass Last On Snapchat?
CONTENT

Snapchat is big on random icons, in fact, some of these icons are so random that it’s difficult to discern why they’re there. But it’s important to know the significance of these icons if you’re a serious Snapchat user. They play a role in conveying something important about your Snapchat behavior, and specifically, your Snapstreak.

The Hourglass icon is one such icon that conveys information regarding your Snapchat usage. So here’s everything you need to know about the Hourglass icon, how long it lasts and why it appears in the first place.

What does the hourglass icon mean on Snapchat? 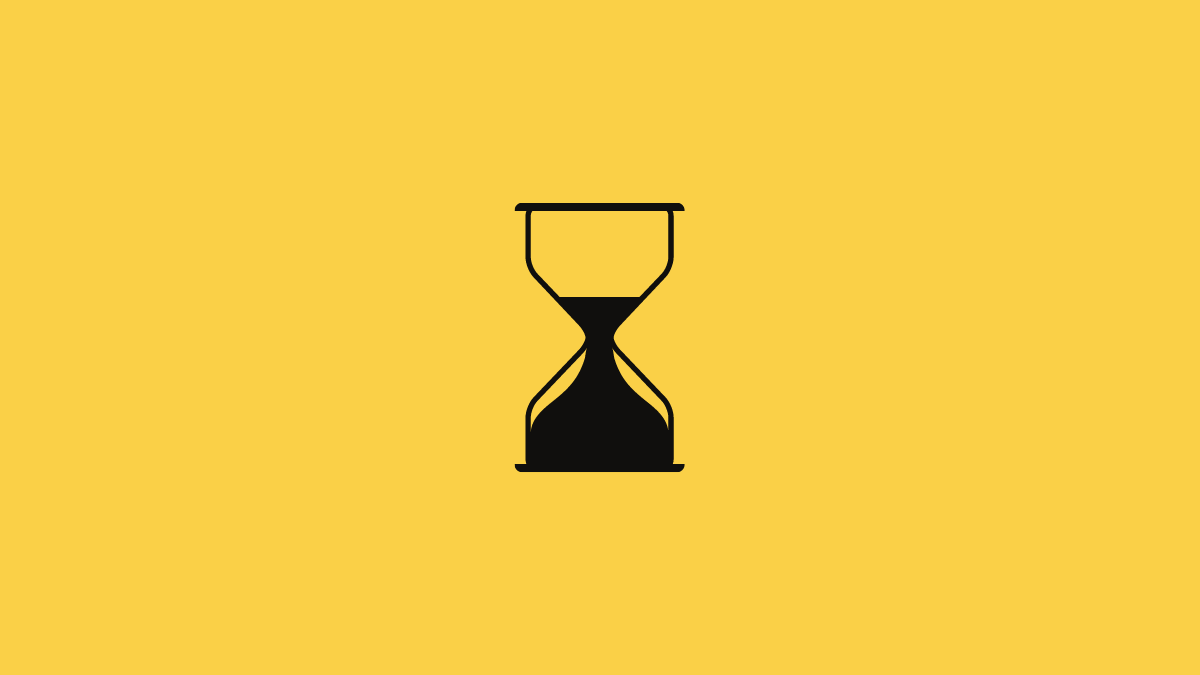 The hourglass icon is like a countdown timer. Snapchat introduced this icon to make sure that a user is aware that their Snapstreak with a fellow user is about to end and they need to take action to ensure that the streak continues. It’s basically a warning that you’re slipping in your performance and you need to step up your Snapchat game so that the hourglass icon can be replaced by the lit/fire icon again which indicated that you’re on your Snapstreak. Keep in mind that a Snapstreak is defined by the number of snaps you send and not any form of textual conversation.

The icon appears next to both your profile as well as the profile icon of the contact that you’ve been exchanging Snaps with, right before both your Snapstreaks are about to end.

Related: How to Make Public Profile on Snapchat: Step-by-Step Guide

How long does the Hourglass last on Snapchat?

The appearance of the Hourglass icon is definitely a bad thing unless you want a Snapstreak relationship with another user to end. There have been debates regarding how long the icon lasts and consequently, your window of opportunity to continue a Snapstreak as well. Some older Reddit threads claim that the streak lasts for two to three hours but another thread suggested that the Hourglass icon lasts from four to seven hours. The timing of the hourglass icon is a bit elusive and so is the timeline for how long it stays.

How to avoid the Hourglass icon on your Snapchat?

If maintaining your Snap streak is more important than what kind of Snap you’re sending, then take a blank or blacked-out photo to at least keep the hourglass icon at bay. Make sure to inform the other party that you are doing this so that they are not caught off-guard by the meaningless snap.

Related: What Does SFS Mean on Snapchat? And How To Use It?

Even a good morning greeting snap every morning can count greatly towards maintaining your Snapstreak. Ensure that you’re sending out one regular snap during the day at a designated time so that your Snapstreak ends up being on a reliable auto-pilot.

Inform the other party

A Snapstreak depends on a back and forth so even if you’re doing your part, it’s important that the user you’re exchanging snaps with is aware that you’re serious about maintaining your Snapstreak. Make sure that the user is just as committed to the process otherwise, if they fail to send you a snap in time, the streak will be lost for good.

What to do if the Hourglass icon appears despite maintaining a Snapstreak?

There have been a few cases where the hourglass icon appears and eventually, the lit/fire icon will disappear dispute the user maintaining their Snapstreak sincerely. In such a scenario, it’s best to contact Snapchat support and inform them about this problem. The Snapchat support team will fix your issue so that the hourglass icon disappears and the Snapstreak icon appears next to your profile again.

That’s everything there is to know about the Hourglass icon on Snapchat. Do let us know in the comments in case of queries. Take care and stay safe!

How Long Do Strip Lashes Last?